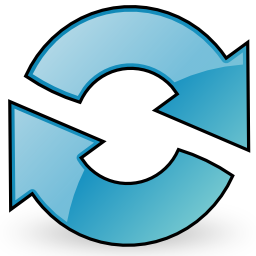 Thank you so much for your patience and positive reviews in the app store! I'm happy to report that the iOS 7 update that crippled the "Settings" button on iPads has been resolved. But instead of merely fixing that glitch, I decided to give the entire app an iOS 7 "facelift." I hope you will agree that Stick Pick is now more in line with Apple's new iOS 7 look and feel.

I'm currently working on a "sync" feature that will allow data to be synchronized across all iOS devices. The sync feature will allow teachers who own more than one iOS device to use their devices interchangeably. For example, a teacher may use his or her iPad in class and then access a student's data from their iPhone while in a conference or at home. Also in the works is an "import roster" feature as well as an "export data" feature. Look for these features and more in the coming months.
Posted by Buzz Garwood at 3:52 PM